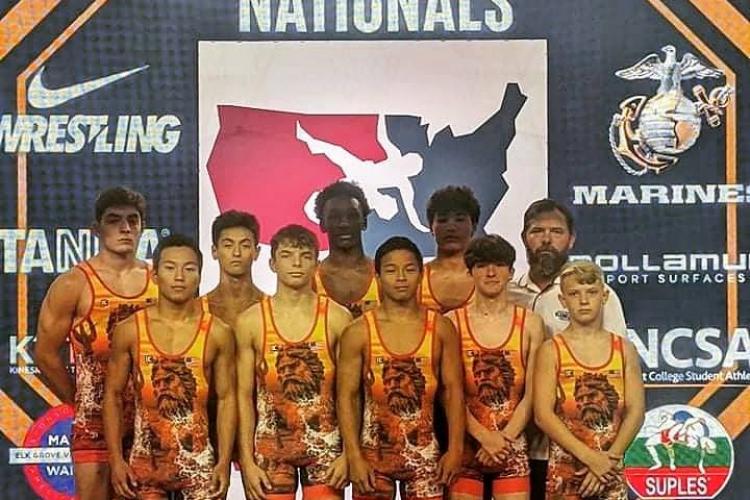 Ten members of Tech Squad Wrestling Club represented Team Virginia at the 2021 US Marine Corps 16U & Junior Nationals, the premier national tournament for Freestyle and Greco, in Fargo, ND.  Each wrestler prepared well and performed admirably at the national tournament. 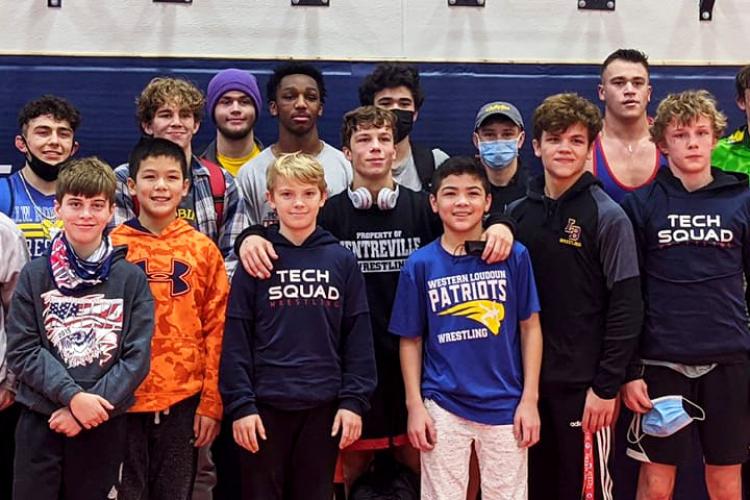 Tech Squad Wrestling Club won the Vengeance in Virginia NOVA Club Duals last Sunday, December 13th, in dominating fashion.  The first dual against Birds of Prey opened with an exciting ultimate tie breaker win for Adam Skinner at 75 lbs.  The dual went was back and forth until reaching 97 where Tech Squad won 8 of 10 from 97 to 155 pulling out to a commanding lead.  Joining Skinner with close wins were Mac Cafurello over Jackson Stroud 3-0, Josh Pence over Kaden Smoot 3-2, and Spencer Charlesworth over Taylor Jenkins 7-3.  In round 2, the new club out of the Fredericksburg area, Wild Buffal 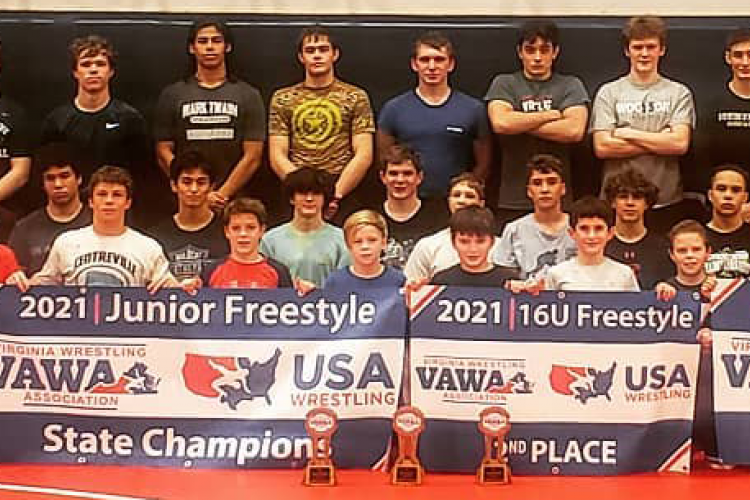 Tech Squad Spring Season begins on March 8th and will run through May 15th.  This training program will be designed to prepare experienced wrestlers with 2 or more years experience who were born in 2009 or later.  Practices are Tuesday, Wednesday, Thursday weekly.

For more information and updates, check the calendar.

Topplus Lite is a free theme, contributed to the Drupal Community by More than Themes.